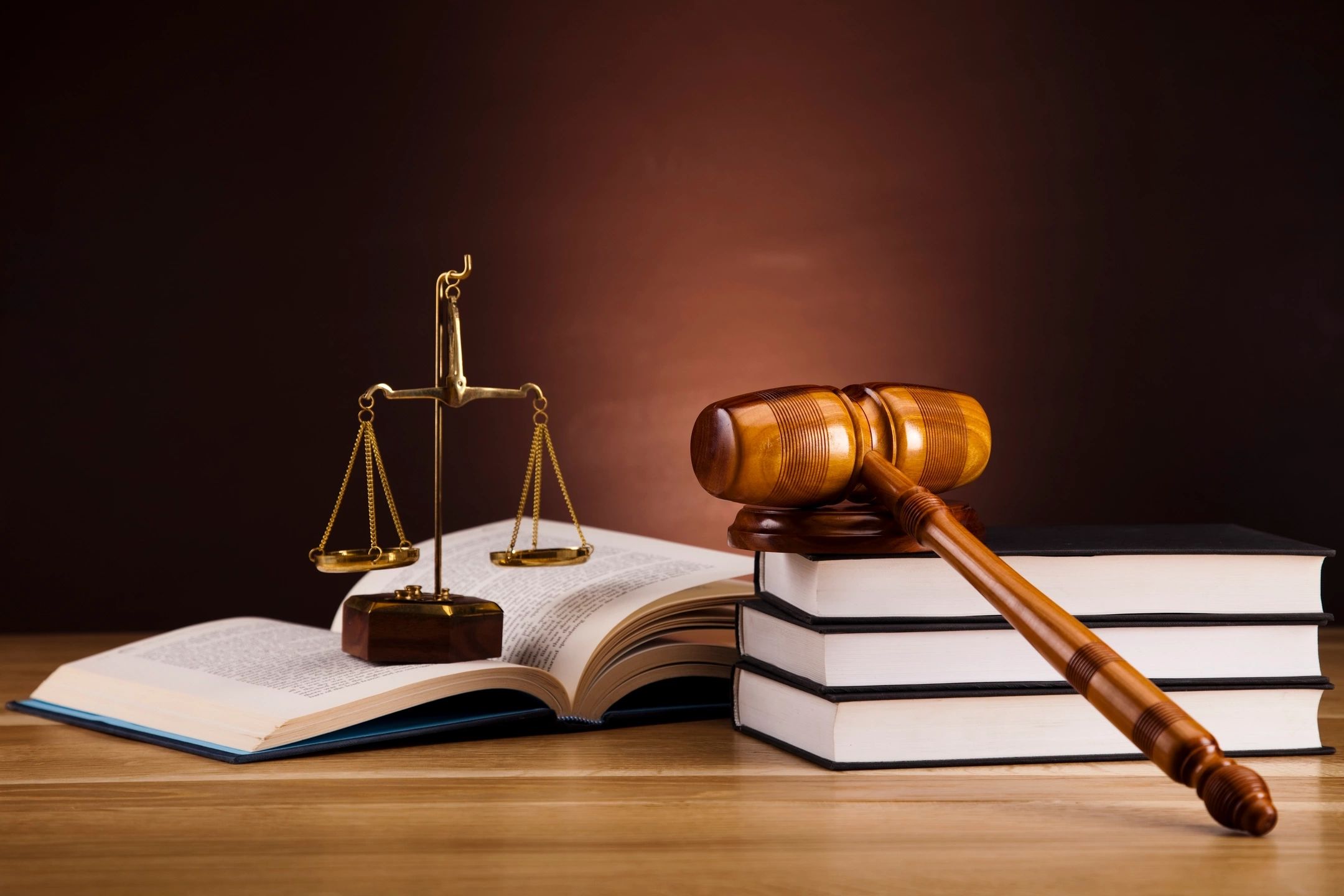 Every case receives my personal attention. We will formulate a course of action and together work aggressively toward a favorable resolution. 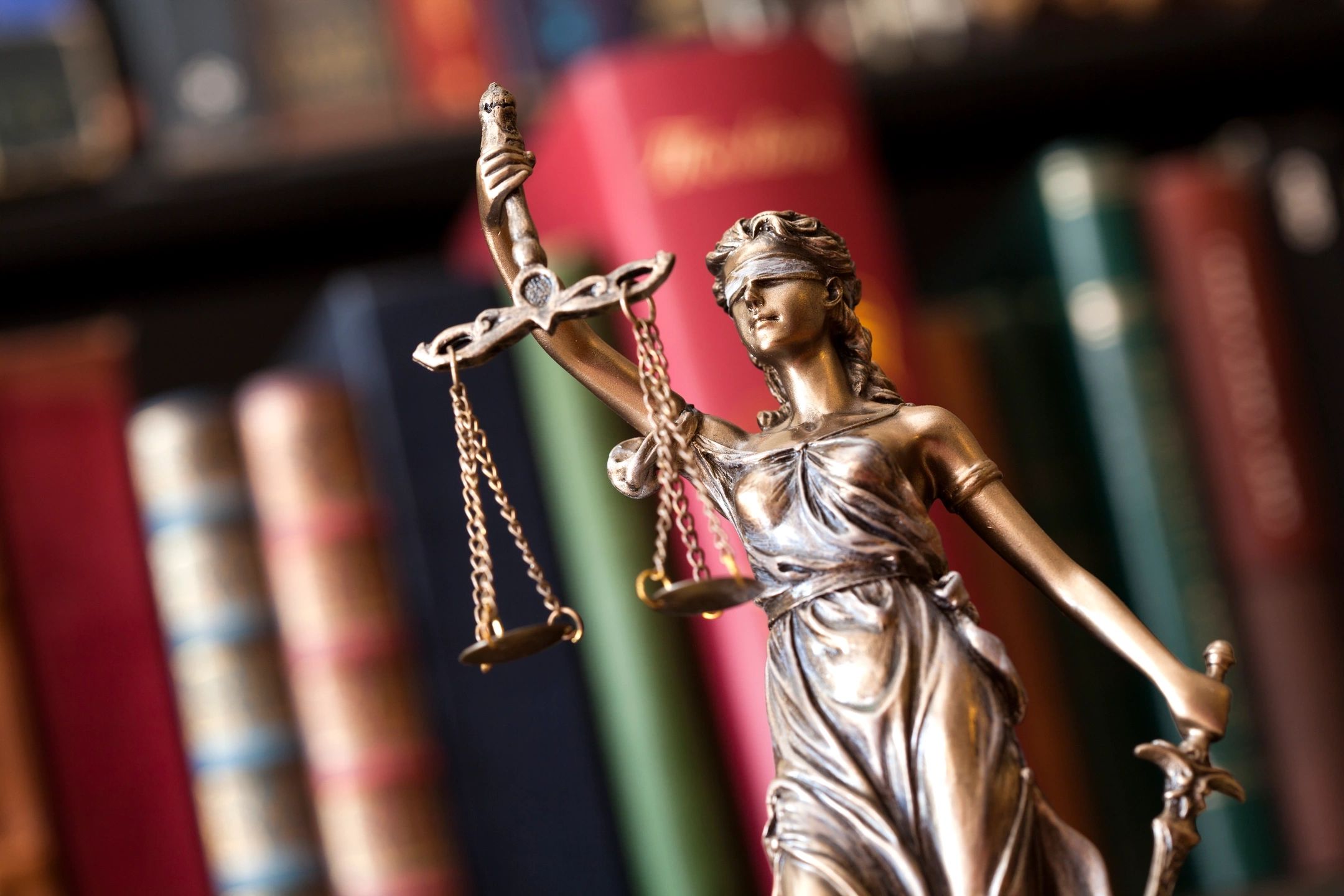 I am a sole practitioner. Every case receives my personal attention. We will formulate a course of action and together work aggressively toward a favorable resolution. 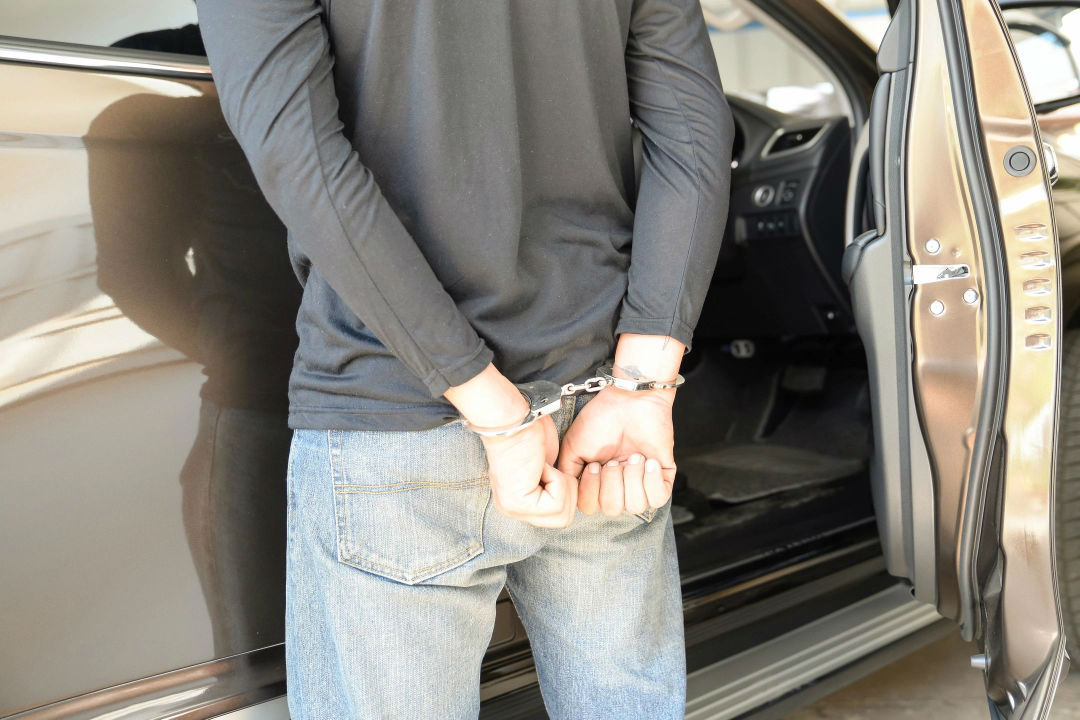 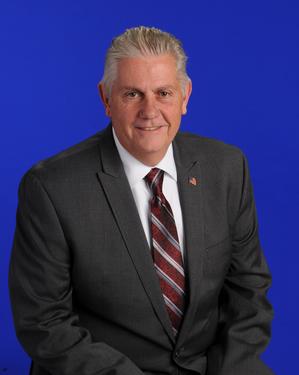 Our experience runs deep & our successes are numerous, yet our motivation is simple. In our years of practice the goal has always been to deliver the most effective results for each and every one of our esteemed clients. That core principle is backed by a true commitment to treating clients with the attention and respect they so rightfully deserve.

I am a husband, father of 3, and an Honorably Discharged Veteran of the United States Army. During my young adult life, I worked in retail and construction. I decided to become a lawyer in my mid-twenties. I enlisted in the army and obtained my Associate’s Degree from Anne Arundel Community College in Maryland. Upon returning to New York I applied to Adelphi University for a job in the Physical Plant, the maintenance division of the university.

Once working at Adelphi, I continued my education. Early January 1991 I received a phone call from my US Army Reserve Unit. I was activated for service, Operation Desert Shield/Desert Storm. My unit's first stop was Walter Reed Army Medical Center. I was then stationed at Fort Bragg, NC. Upon returning to New York I obtained my B.S. from Adelphi University.

Still employed at Adelphi I saw a need for new leadership in the union and ran for Shop Steward. I won the election and became shop steward of Local 100. Along with other members of the local we negotiated a contract that included a pension plan that allowed our members to retire with dignity. Negotiations were over and it was time to see if I was accepted to law school. Touro Law Center accepted me into the night division. I would start law school in August 1994. In June of 1997, I received a J.D., passed the bar exam and was sworn in as a N.Y.S. licensed attorney in April 1998.

My first job as an attorney was in Nassau County. The Nassau County Traffic and Parking Violations Agency hired me, as a traffic prosecutor. After a year, I decided to enter private practice.

I met my beautiful wife and we married. We purchased a house and together made it a home. We have been blessed with three beautiful children. Our children attend our local public schools. I am a trustee of our local school board and component high school district. I look forward to what the future brings. 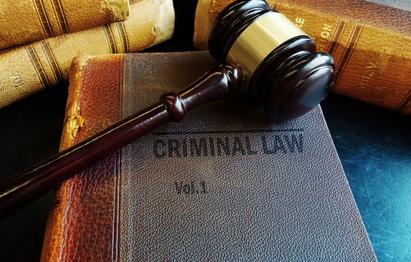 What Happens Next Will Affect Many Areas Of Your Personal And Social Life. You May Face Jail Time. You May Serve Probation. You May Pay Fines. The Outcome Depends On The Evidence, You, And Your Attorney’s Ability To Offer A Reasoned And Aggressive Defense. 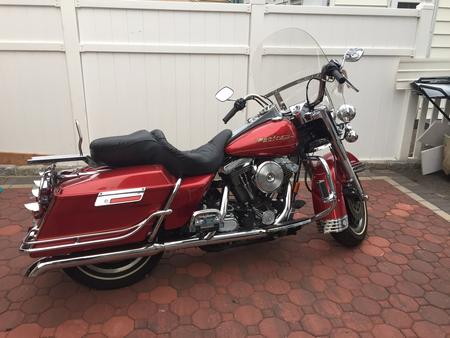 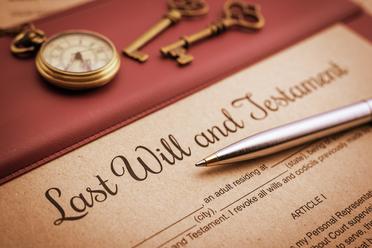 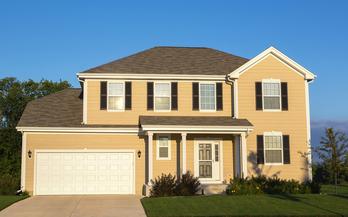 The goal has always been to deliver the most effective results for each and every one of our esteemed clients. We’re ready to do whatever it takes to deliver those results to you. Please contact James J. Reddan, Esq.,PC for an initial consultation with an experienced attorney. Thank you for considering a relationship with James J. Reddan, Esq.,PC. We look forward to serving you soon.